Inspired by the love of singing and a passion to share the Brazilian culture, in 2001 Loren Oliveira and Beatriz Malnic joined their musical talents and decided to recruit women to sing together. 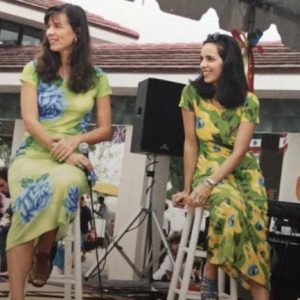 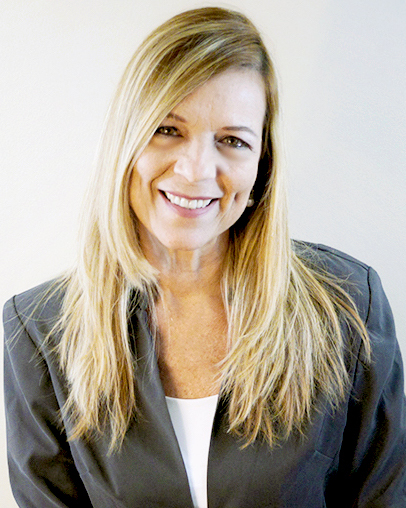 In addition to singing, recording, and conducting, Beatriz also keeps busy doing vocal master classes. Recently, she could be seen coaching vocalists at the Brazilian Music Institute from University of Florida, the L’auditori in Barcelona, Spain, Ignacio de Loyolla Church in the Vatican, in Haiti during the Jazz Festival in 2011.

Beatriz is the Co-Director and Co-Founder of the 30-voice all-female vocal group “Brazilian Voices,” a non-profit organization that performs and records in the South Florida area and internationally. Beatriz is responsible for almost all of the vocal arrangements performed by Brazilian Voices.

Loren Oliveira is the co-founder and artistic & project director of Brazilian Voices. Her responsibilities include project concept design, productions, marketing, rehearsals, repertoire selection, and resource management, while also working to keep the group’s cultural, educational, and artistic endeavors coordinated and on track.
Immersed in the arts since childhood, Loren studied drama and voice with well-known arts professionals throughout Brazil and Europe.

As an actress & singer, Loren performed in many plays and musicals, including leading roles in touring productions of “Evita”, “Amapola” and “The Imaginary Invalid,” as well as many other dramatic and musical roles which appeared at international festivals in Madrid, Cadiz, New York (the NY Shakespeare Festival), Mexico, Barcelona, São Paulo and Costa Rica.

Oliveira has extensive experience working as a creative producer and musical director for a variety of both large and small clients in a diverse array of industries from the corporate world to the performing arts.
As an artistic & project director, Loren was one of the five local artist-entrepreneurs selected to brainstorm and design the multicultural performances at Riverwalk in Fort Lauderdale for Broward County’s Centennial Celebration in 2015.

As executive director of Blue Orchid Enterprises, a South Florida-based production company, Loren also produced and supervised many top level recording sessions and concerts in Brazil, New York and Florida.
She has produced events for The Broward Center for the Performing Arts, South Florida Points of Culture, Miami Heat,TIM, Anitta & Blue Man Group, Lulu Santos, Ana Carolina, and many others.

Loren has also produced, created, and supervised performances and stages for top companies, such as the launch of FIAT500 cars in the US, and other international production projects for Embraer, Morikami Museum, Embratur and the Brazilian-American Chamber of Commerce among others.
Loren sums up her company’s philosophy: “It is imperative for us to promote projects of spontaneous social interaction among people from all backgrounds through musical performances. We believe music has the power to create humanistic dialogue”. 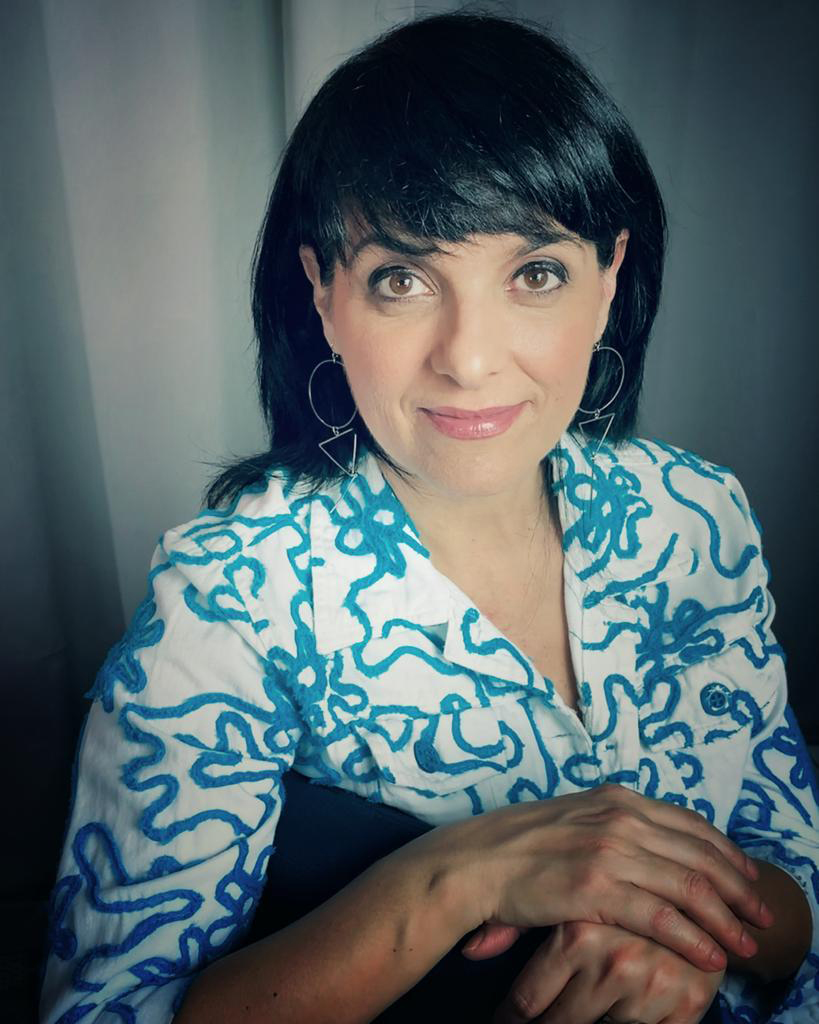